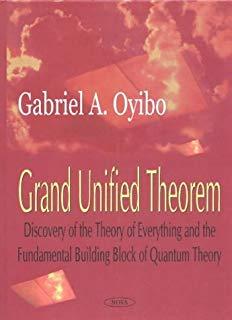 GAGUT Unified And Radical Mathematics Journal Vol.1 Number 1 November 2010, features the proofs of two famous theorems, Menelaus Theorem by Professor Albert Einstein, the discoverer of the theory of
relativity who was voted as the man of the century by time magazine, and the Runge’s Theorem by Professor Paul Garabedian, the mathematical genius who obtained a Harvard University Mathematics Phd at the age of 20, and went on to  head The Stanford University Mathematics Department and is the author of the mathematics bestseller entitled “Partial Differential Equations.”